If you have a child who has a smartphone or a spouse who is acting suspicious, they might be hiding things on their mobile devices. How are they doing this? By using a vault application.

Basically, these apps offer a place where people can hide things like videos, photos, and other files, and you would probably never realize it by looking at their phones. 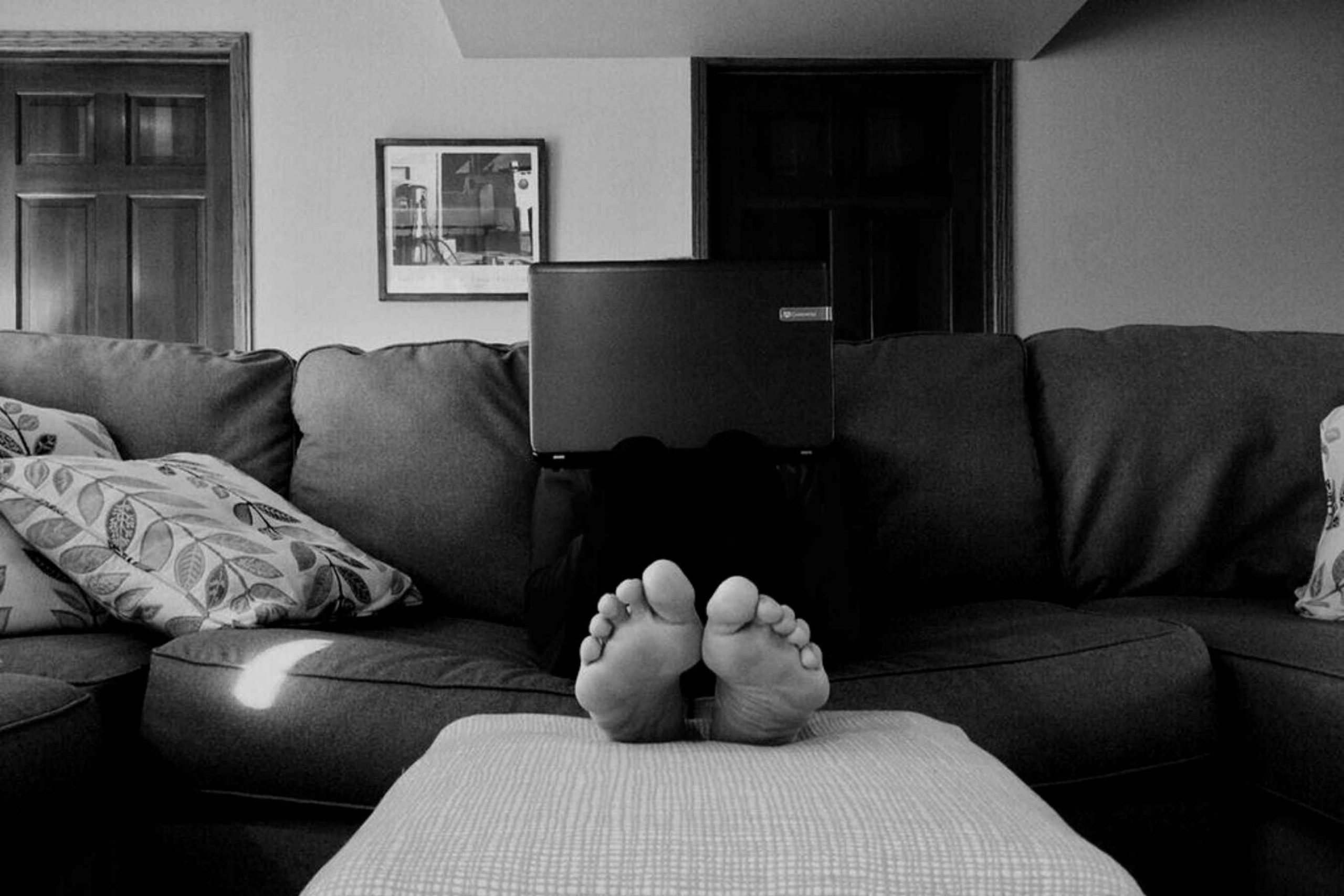 Vault application – how does it work?

A vault application is basically little storage app where people can store things they want to hide. Some of them are called “Calculator Vault,” “Ky-Calc,” and “Calculator Percent.” Unsurprisingly, if you were to open these apps, they simply look like a calculator.

In fact, you can use them as a calculator. But, if a secret code is put into the app, you can store things. For example, “Ky-Calc” allows users to store images, keep a separate contact list, and it even has a hidden internet browser.

If you are like most people you probably don’t want your kids to hide things from you, but at the end of the day, the real danger is hiding in the vault application. Yes, apps like these are commonly found on the phones of sneaky kids and spouses, they also are popular for predators. These are people who begin to engage with your kids online, and then ask your kids to download these apps… and then, they can communicate with them without you realizing it.

Here are some things that you should know about vault applications:

If you are a parent, or even if you think your spouse is acting strange, you should start looking into the mobile devices of those in your family. There should be an open and honest discussion about this, and it shouldn’t be a taboo subject, especially when it comes to a loved one.

Quite frankly, your kids shouldn’t expect total privacy until they are 18 years old. With a spouse, it’s respect for each other. If you don’t have trust with your kids or spouse, there is an issue.